Ali joins YSRCP in the presence of Jagan 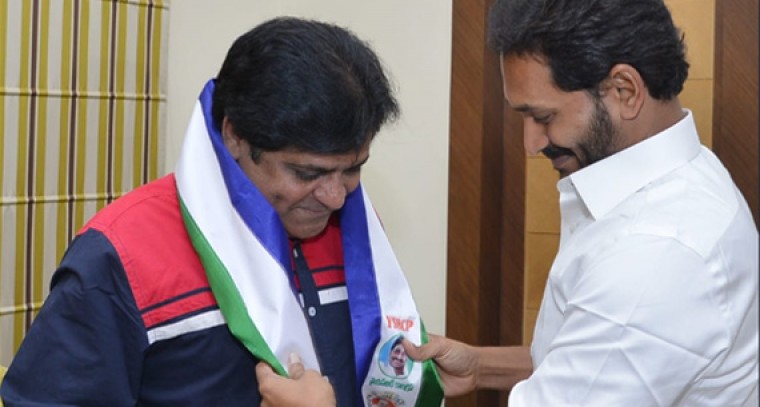 While speaking to the media, he showered praises on Mr. Reddy. “I will not contest the polls. I will work for the party and campaign in the elections. People in Andhra want Jagan as CM,” he told reporters after formally joining the party. Ali recently met TDP Chief Nara Chandrababu Naidu and Jana Sena chief Pawan Kalyan also.