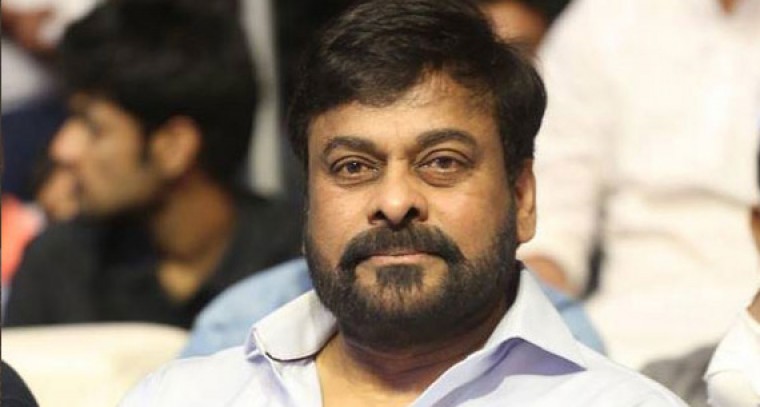 Senior counsel P Gangaiah Naidu told HC that a constable filed the complaint in 2014 and an SI filed the chargesheet in 2018-end after nearly four-and-a half years. The trial court took cognizance of chargesheet in 2019 and Chiranjeevi was not aware of registration of case and subsequent chargesheet in the court as police was acting in a clandestine manner, the counsel said. “The trial court should not have taken chargesheet into cognizance as it was filed beyond stipulated period and to term his return journey as poll campaign was absurd,” he said. The judge expressed doubts on eligibility of a flying squad member to file a complaint in such matters and quashed the case against Chiranjeevi.