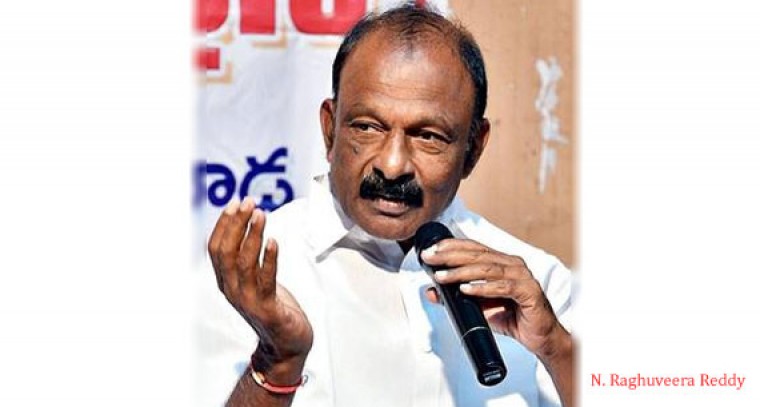 The PCC Chief tendered his resignation from the party position on May 19, to the Congress High Command, in anticipation of the party’s expected rout in the elections as the counting of polls was scheduled to be held on May 23. As expected, Congress fared very badly and failed to get even a single Assembly segment out of 175 in the state Assembly.

The Pradesh Congress Comittee (PCC) chief said: “I quit my party post and was awating the Party’s acceptance of it shortly. I offered my resignation to the party, owning moral responsibility for its poor electoral performance in the state. Moreover, I quit the party because I was the longest serving PCC chief in the state as I served 64 months. I want to give an opportunity to other leaders to take control of Congress Andhra Pradesh unit to lead it. I am confident that the party will revive soon as the people are with us.”

He also said that he has no interest to join any other political party.