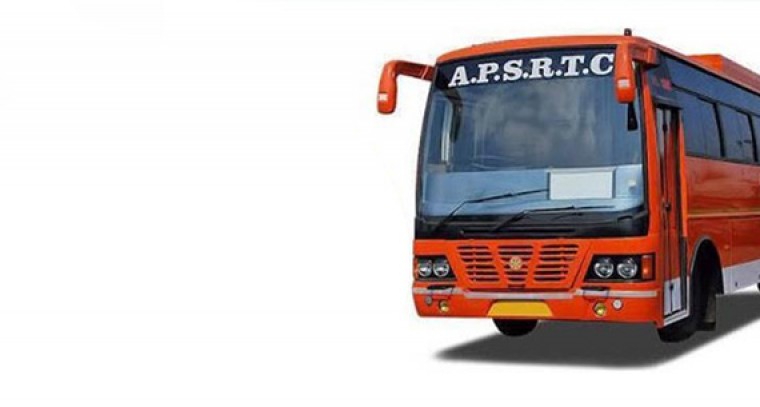 Vijayawada: The joint action committee (JAC) of APSRTC employees staged a protest at all depots of Andhra Pradesh in 13 districts supporting the TSRTC employees.

They announced to attend duties wearing red badges on October 19 after which they will announce their plan of action. On the occasion, all members of the JAC assured Telangana RTC workers that they will support them and appealed to them not to commit suicide.

Recalling the threatening speeches by TS Chief Minister K. Chandrase-khar Rao, JAC convener Pallisetti Damodara Rao said that even though the strike by RTC workers in TS entered the ninth day, it was not proper for the state government to behave adamantly.