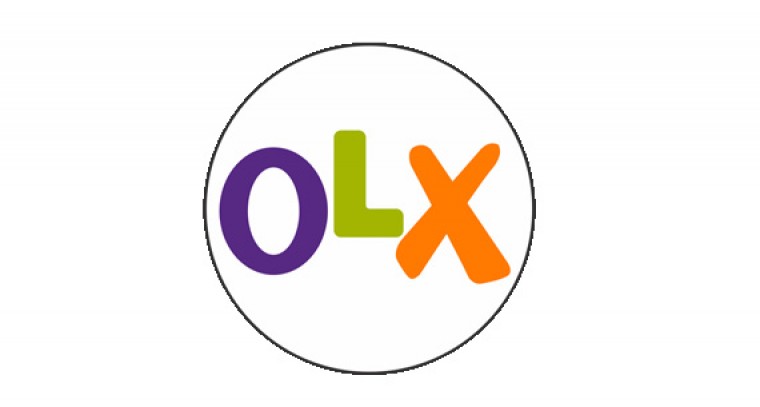 Visakhapatnam: The Vizag cyber crime police has made OLX as an accused in more than 10 cases of fraud that took place using the platform.

The cases were booked under IPC Sections 420 (cheating) and 419 (cheating by impersonation) and Section 66 C and 66 D of the IT Act.

Police said there was an increase in the number of fraud cases using the OLX platform which allows people to buy and sell goods.

Most cases are about the purchase of vehicles displayed on the site. Vizag police has registered about 40 such cases so far this year with two more months to go, against 28 in all of last year. People have lost a minimum of `50,000 and a maximum of `4 lakh. In an exceptional case, a person lost `18 lakh to a fraudster who claimed to be an army officer.

In 35 recent cases, people lost a total of `25 lakhs. In the exceptional case, the fraudster cheated the victim, saying that he was an army officer. Cyber crime police have earlier warned  OLX and thus alert pop-ups and others were installed to make users aware of fraudsters.

In some cases, the fraudsters are cashing in on the gullibility of the victims. A person credited more than thrice the amount to a fraudster’s account to purchase a car and expected that he would return the rest of the amount while delivering the vehicle.

Cyber crime inspector V. Gopinath said, “Fraudsters are displaying car pictures that are registered in Visakhapatnam and thus victims are contacting them to get a vehicle at a low price. We have made OLX accused in more than 10 cases and will soon serve them notice.”