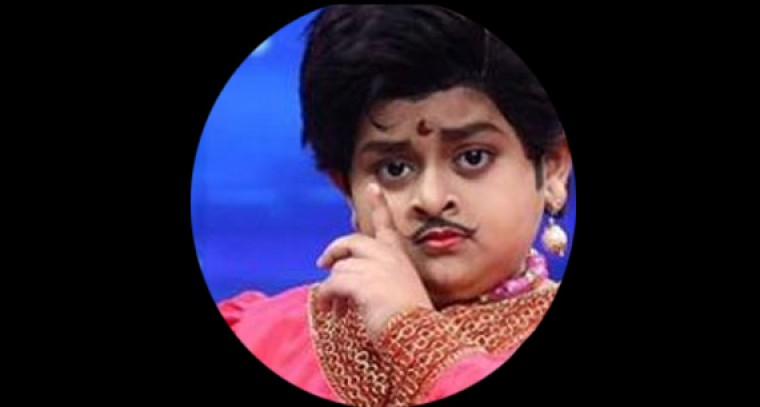 Child artist Gokul Sai Krishna, who is known for mimicking Balakrishna's antics, breathed his last on October 17 due to dengue. The lil artist was an active participant in a reality show in a popular television show. Following his mimicry, he was even called as Junior Balakrishna.

Gokul hails from Madanapalli town in Chittoor district. Reportedly, he was down with high fever for the past two days. His parents Yogendra and Sumanjali were taking Gokul to a private hospital in Bengaluru for further treatment. Gokul passed away when he was on his way to Bengaluru.

The tragic news of Gokul's untimely passing away came as a shock to leading actor Balakrishna and other artists. Balayya felt quite emotional after hearing the news and sent a press release regarding Gokul. Balakrishna and his family offered condolences to Gokul's family.

Actress Anasuya Bharadwaj, who also hosted the show that Gokul was a part of, posted, "I loved and love you always so much... I pray for strength to his mother and father who were an inspiration to parents who support their children to pursue what they want.. #GoneTooSoon #RIPGokulSai My child... I am going to so terribly miss you... (sic)"

The Rangasthalam actress could not control her tears and emotions. Through Instagram live, she spoke about Gokul's ill health and also urged people to take care of themselves..

Host Rashmi Gautam too offered condolences to little Gokul's family and also instructed everyone to be careful of the symptoms related to dengue. She posted, "Extremely saddened by this news What I got to know from @anusuyakhasba the reason was #Dengue so pls be aware of the symptoms and do take care of ur self keep ur surroundings mosquito free #RestInPeace little one (sic)"

In the last couple of months, there have been many deaths reported in Andhra Pradesh and Telangana due to dengue.