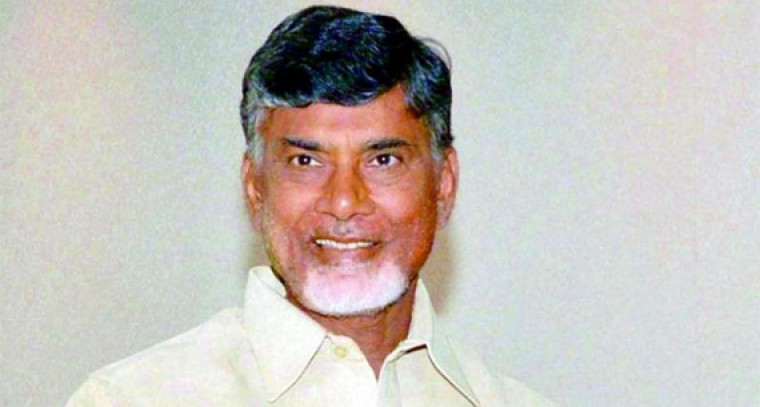 Mr Naidu posted his comment on Twitter on Wednesday, attaching a copy of the government order (GO) sanctioning funds for repairs for Mr Jagan Mohan Reddy’s house. The former CM commented, “@ysjagan’s government has allotted a whopping Rs 73 lakh to fix windows for his house! Now that is one super-expensive view at the expense of state exchequer. This comes at a time when AP is grappling with a fiscal mess caused by mismanagement in last five months. Truly cringe-worthy.”

The government issued the GO RT no 259 on August 15 for the supply and installation of aluminium windows, doors and other miscellaneous works in the CM’s camp residence and office block at Tadepallli. M.T. Krishna Babu, principal secretary, issued the GO, which Mr Naidu attached to his comments on Twitter.

Nara Lokesh, TD national secretary, also shared the GO and termed the sanction of Rs 73 lakh as “unbelievable”. He further commented in his tweet, “A mind-blogging Rs 73 lakh, I repeat Rs 73 lakh, has been allotted for windows for @ysjagan’s house. He says he takes home Rs 1 as salary. Such hypocrisy.”

The TD social media teams put in lot of effort to make the GO go viral, objecting to the allotment of Rs 73 lakh for CM’s windows.

Mr Lokesh alleged that Rs 16 crore were spent on the house of CM Mr Reddy during the past five months. He posted GOs issued for works of Mr Reddy’s house at Tadepalli. He lamented that while the YSRC government was quoting a deficit budget as reason to not pay compensation for construction workers but spending huge amounts for repairs for CM’s house.

Former minister D Umamaheswara Rao alleged that 90 per cent works of residential quarters of legislators and employees had been completed but the YSRC government was showing absence of funds to not complete remaining 10 per cent works.

Meanwhile, YSRC supporters, refuting the claims of Mr Jagan Mohan Reddy wasting money, commented that due to security reasons, changes were needed. “There was nothing wrong in sanctioning funds,” they said.