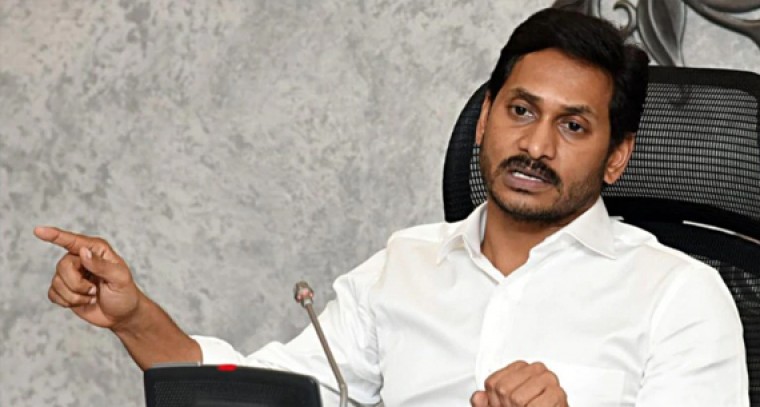 Andhra Pradesh government on Wednesday decided to go with the 2010 questionnaire for the National Population Register (NPR).

The decision was taken at the state cabinet meeting, which passed a resolution requesting the Centre to maintain the NPR as it existed in 2010 and to keep the 2019 NPR in abeyance.

The cabinet meeting, which was chaired by Chief Minister Y.S. Jagan Mohan Reddy, noted that a majority of the people across the state have expressed fears about NPR and are worried that they may be sent to detention camps.

Minister for Information and Public Relations, Perni Venkataramaiah, said the decision on NPR was taken in the public interest. "In this regard, we have sent a requisition to the Union government to change the questionnaire or take up the NPR in its 2010 format," he said.

The decision came a day after the Chief Minister tweeted that some of the questions in the new format were causing insecurity among minorities.

He had also stated that a resolution in this regard would be introduced in the upcoming Assembly session.

The cabinet also decided to award the construction of the Bhogapuram International Airport to the GMR group in public private partnership (PPP) mode. The total area of 2,703 acres has been reduced to 2,200 acres and the remaining 500 acres will be under the control of the state government.

It was also decided to distribute house sites to 26 lakh poor people on March 25 for which 43,141 acres have been earmarked. The minister said that 'pattas' would be registered in the names of the beneficiaries on a stamp paper. All the colonies would be named as YSR Jagananna colonies.

To make the programme a success, 26,976 acres of government land and 16,164 acres of private land has been acquired by the government, the minister said. The plots would be developed for which marking is being done on a war-footing.

Based on the cabinet sub-committee report on insider trading and irregularities in land deals in the capital region of Amaravati, the cabinet approved the setting up of a police station under the Special Investigation Team (SIT) to file the cases and prepare chargesheets. It was also proposed to rope in the Crime Branch/CID or Lokayukta for the investigations.