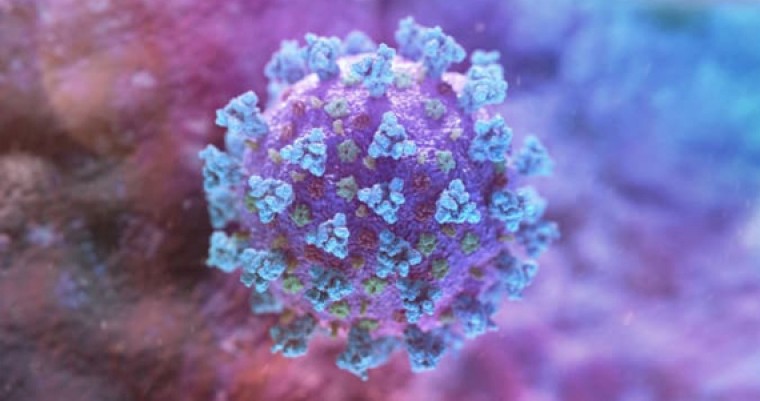 Amaravati, May 30 (IANS) Andhra Pradesh's COVID-19 tally on Saturday shot up significantly with 70 positive cases detected from tests conducted in the past 24 hours.

The state nodal officer, however, said that 71 cases were identified from returnees from other states.

The state nodal officer reported that with the addition of 70 new cases over the past 24 hours, the state's tally was 2,944 at 9 a.m. on Saturday. All three cases with the Koyambedu connection were reported from Chittoor district.

The Koyambedu market which has since been closed, was identified as one of the biggest spreaders of COVID-19 cases in neighbouring Tamil Nadu.

On Saturday, 55 persons were discharged from hospitals, resulting in a cumulative tally of 2092 cured persons in Andhra Pradesh. With this, the number of active cases stands at 792.

With no deaths reported from any district, the death toll in the state remained at 60 on Saturday morning.

Meanwhile the cumulative tally of COVID-19 cases among returnees from other states climbed to 406 from 345, even as the tally of active cases fell to 217 in this category.