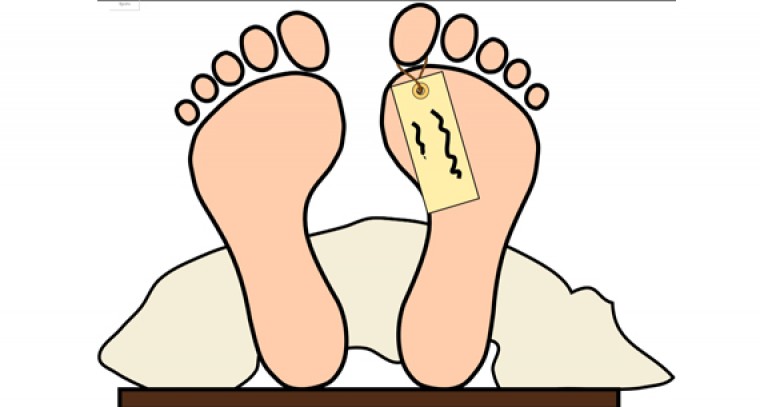 A group of friends consumed the spirit at a party thrown by one of them in Kasimkota village of the district late Saturday, police said.

While three people died on Sunday, two others succumbed at King George Hospital (KGH) in Visakhapatnam on Monday.

Police said P. Anand, who was working in a pharmaceutical company in Parawada, had brought the surgical spirit and threw a party for his friends. Believing that the spirit will give them extra intoxication, they all consumed it.

After the party, they went home but a couple of hours later suffered complications. Anand (55) and Nookaraju (65) died in their houses while Appa Rao (50) succumbed at KGH on Sunday.

Two of the deceased were auto drivers, the third one was a lorry cleaner while the fourth one was a daily wage earner.

"We have registered a case and taken up investigations," a police official at Kasimkota police station said.