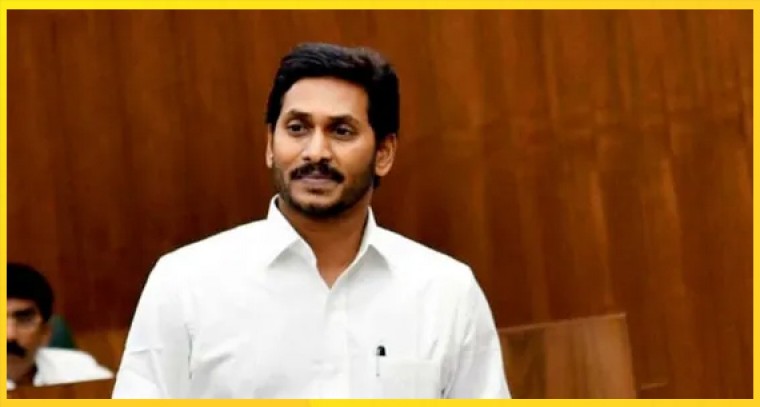 "While Covid, central aid, SCS and other issues will come up in the session on merit, YSRCP MPs will also stress on the irregularities in Capital Region Development Authority (CRDA) and AP State Fibrenet Limited (APSFL) during the previous TDP term with all vigour," said an official statement.

At 3 p.m. on Monday, Reddy devised a strategy with the parliamentarians to be followed in the House.

As part of the MPs offensive on TDP, they will stress on alleged nepotism, manipulation, corruption, breaking the oath of secrecy, insider trading and others.

"People in the know of cabinet decisions reaped undue benefits, including cabinet ministers, legislators, party associates, and their benamis (cronies) by buying land ahead of the actual announcement, and some of them came from faraway places,a said the statement.

Beneficiaries, according to the statement, include Nara Chandrababu Naidu and his family members, Vemuri Ravi Kumar Prasad, an NRI and a close associate of Nara Lokesh, Paritala Sunita, Payyavula Kesavulu, Lingamaneni Ramesh and other TDP leaders.

Likewise, the ruling party's MPs will also raise (APSFL) issue, linking it to Naidu, former IT minister Nara Lokesh and technical adviser to the TDP government Vemuri Harikrishna Prasad over alleged irregularities right from the tenders stage itself.

"The order went to Terra Software owned by the family members of Harikrishna Prasad and undue favours were doled out during the period of 2014-19," the statement noted.

As claimed by the note, undue favours were meted out to Tera Software by awarding contracts at exorbitant rates to the company.

"The two issues would be raised to draw national attention on the unfair practices and irregularities of the previous government which shows nepotism, corruption and breach of oath of secrecy," the statement added.