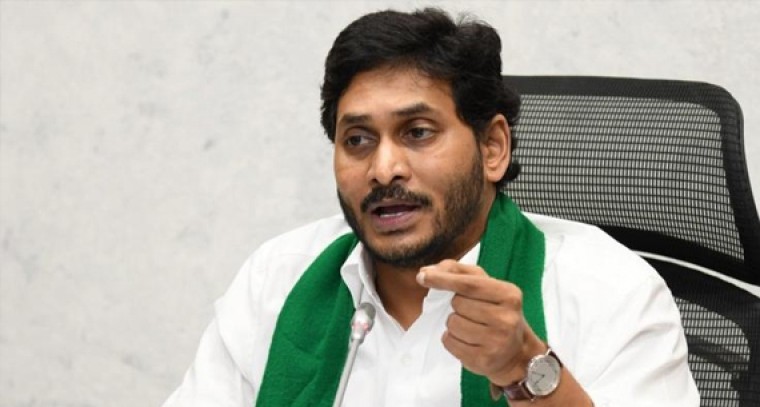 In a review meeting on airports and aviation projects, he said Airports of Authority of India is showing interest in a waterdrome project near Prakasam Barrage in Vijayawada.

Officials told the Chief Minister that 98 acres of land is yet to be acquired for the construction of Bhogapuram airport.

Similarly, land acquisition should also be done for Orvakallu airport in Kurnool district and Dagadarthi airport in Nellore district.

He said a high-end IT skills university should be set up in Visakhapatnam, imparting training in advanced subjects like Artificial Intelligence (AI) and robotics with job orientation.

The Chief Minister directed the officials to tie up with Indian and foreign companies for training students and developing their skills, to prepare required human resources to meet the demands of IT companies.

He said at least 2,000 students should be trained at the university in Visakhapatnam with internationally recognised certificate programme.

Reddy advised starting degree and diploma courses in tune with the demand of the IT industry and directed officials to start working on the varsity at the earliest.

The investment is expected to employ 10,000 people.

Reddy and officials also deliberated on Adani Enterprises proposing to establish an Integrated data centre park, integrated IT and business park, recreation centre, along with a skill university at Madhurawada in Visakhapatnam.

Adani's proposals entail an investment of Rs 14,634 crore with the potential to employ 25,000 people.

Meanwhile, the Chief Minister is scheduled to visit Eluru in West Godavari district on Wednesday to lay the foundation stone for several development projects worth Rs 330 crore.