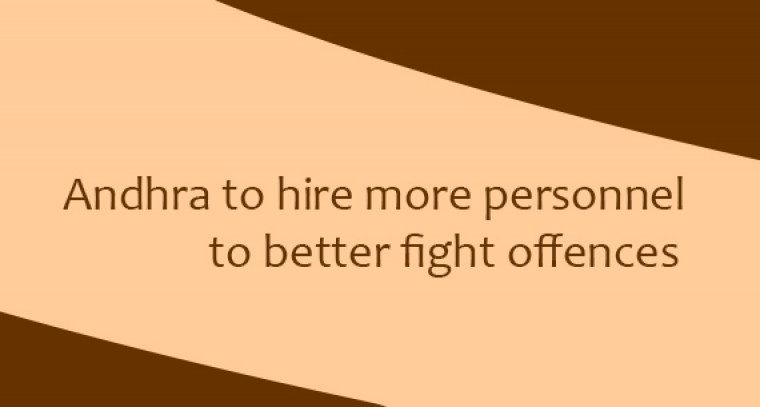 Enforcement powers such as conducting raids, booking cases, filing FIRs and producing the accused in courts, related to these offences have been transferred to the SEB.

Illegal sand mining has been a problem in the state for long while liquor smuggling from other states has emerged as a new menace, as the state government has adopted a policy of not promoting liquor consumption among others.