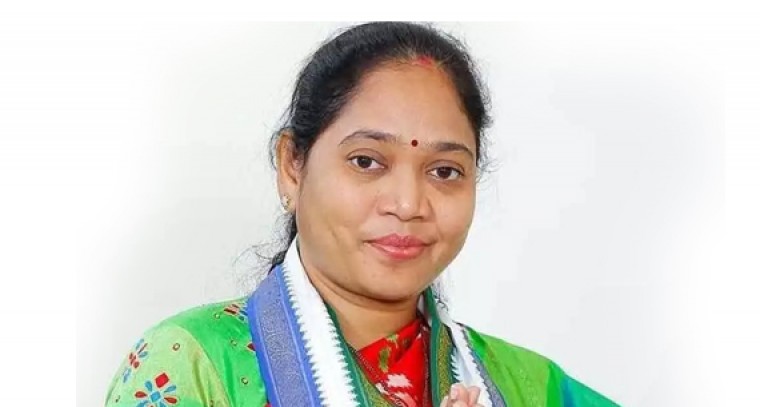 "We are releasing prisoners who have completed five years imprisonment on humanitarian grounds, 147 women are going through life imprisonment, out of whom we chose 55 to set free," said Home Minister Mekathoti Sucharitha.

Among the releasing lot, she said 21 are from Rajamundry jail, 27 from Kadapa, two from Visakhapatnam and five from Nellore.

According to the home minister, these women ended up in prison in some specific cases and due the crimes they committed in some certain circumstances.

"When women go into prison, their families will be jolted. We introduced reforms to bring about a change in their behaviour," said Sucharitha.

She said they were trained in tailoring, embroidery, saree painting, bakery and others, adding that the selected prisoners are being released after taking into consideration all aspects.

The state cabinet, chaired by Chief Minister Y. S. Jagan Mohan Reddy has approved the release on Thursday, based on the recommendations made by a high level committee.

Most of the prisoners set to be released have also acquired educational qualifications such as BA.

"The government will support these women after they have been released," she added.