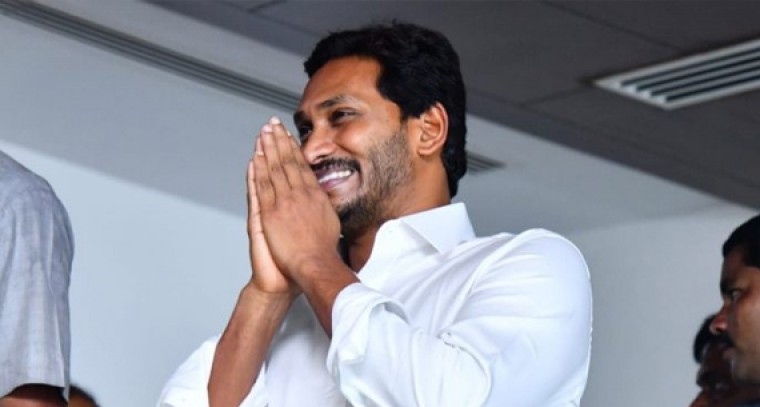 Reddy met almost all the patients admitted in the hospital and their caregivers.

Many patients narrated the symptoms they went through when they fell sick with the mysterious illness that started striking some pockets of West Godavari district's headquarters on Saturday.

The Chief Minister assured the patients that the government will stand by them.

Following his visit to the hospital, Reddy is expected to attend a meeting with officials to discuss the development.

Nearly 300 people were reported to be affected by this mysterious illness.