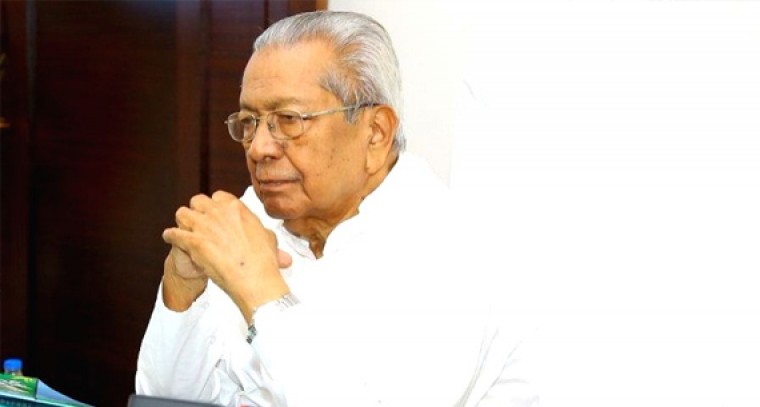 The Governor said he was glad to know that Praneeth has been providing accurate weather forecasts on social media platforms such as youtube, facebook and Twitter, benefiting farmers across the state as well as urban residents.

"People of Andhra Pradesh are proud of his achievement and I wish Praneeth will get many more such honours in the future," he said.

Praneeth, 24, studied electrical engineering at Anna University and observed that unseasonal inclement weather is causing heavy losses to farmers, which prompted him to disseminate weather reports in local language.

A resident of Triputai, Praneeth believes that prior knowledge of the weather can save farmers a great deal from suffering losses.