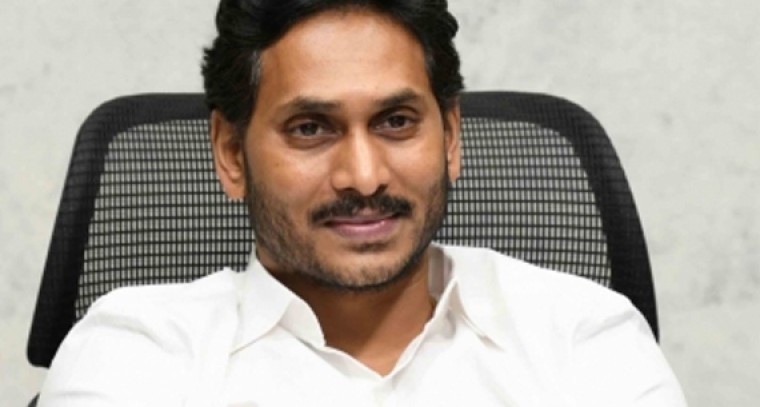 Holding a video conference meeting with District Collectors and other officials over the impact of the cyclone, he directed them to expedite relief measures in affected areas, besides announcing an ex-gratia of Rs 5 lakh to the families of deceased.

During the meeting held at the camp office here, the Chief Minister instructed the authorities to restore power as soon as the rains subside and suggested to keep monitoring the situation every 30 minutes. Besides, ex gratia to the families of the deceased, he said that Rs 1,000 should be given to each family returning home from relief camps.

Jagan Mohan Reddy directed the authorities to be empathetic towards the public in the cyclone-affected areas and provide basic food supplies for the affected people and ensure quality food is being given to those taking shelter in the relief camps along with proper medical care and safe drinking water.

He instructed the authorities to set up more relief camps in the places necessary and told them to set up medical camps in flood-prone areas to help affected families and supply clean drinking water through tankers as water sources could be contaminated due to rains.

He asked the officials to clear water from inundated areas of Visakhapatnam city.

Reddy directed the officials to prepare the report on the enumeration of crop damage in a generous manner and provide immediate relief to farmers.

The officials were also told to be on high alert as Odisha is also experiencing heavy rains, which could lead to flash floods. He ordered the authorities to move those residing in the riverside areas of Vamsadhara and Nagavali to relief camps and monitor the water levels in the reservoirs. He said that by the grace of God, the Gulab Cyclone was not as severe as Hudhud or Titli.

Meanwhile, Chief Secretary Adityanath Das, who was monitoring the situation from Visakhapatnam, said that in some areas, the winds were blowing at a speed of 80-90 kmph. Trees were uprooted in some places but were cleared immediately. He said that people were evacuated to safer areas and relief measures are in full swing in Visakhapatnam city.