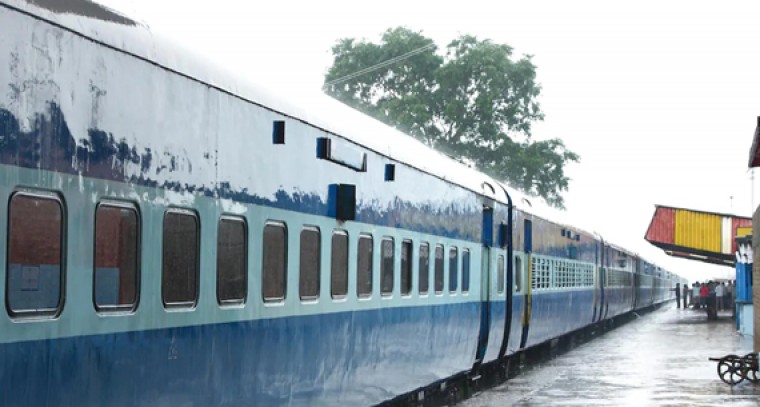 For a second consecutive day, railway authorities announced the cancellation of several trains.

According to South Central Railway, due to heavy inflow of water between Padugupadu - Nellore section of Vijayawada Division, 13 trains have been cancelled.

Meanwhile, due to decrease in water flow over the track, the down line between Gudur-Vijayawada has been restored for traffic.

Eleven trains, which were earlier diverted, will now run on normal route. Journey of a couple of these trains had commenced on November 19. The trains which will run in normal route include Bhubaneswar-Bengaluru Cantt, New Tinsukia-Bengaluru, Jaipur-Chennai Central, New Delhi-Thiruvananthapuram and H. NIzamuddin-Chennai Central.

Over 40 trains were cancelled on Sunday as the railway track was damaged or was submerged by flood water. Railway authorities have taken up repair and restoration of the damaged track.

Special help lines have been opened at all major railway stations. With hundreds of passengers stranded, the authorities with the help of NGOs arranged food and drinking water for them at Kavali, Chirala and Ongole stations.