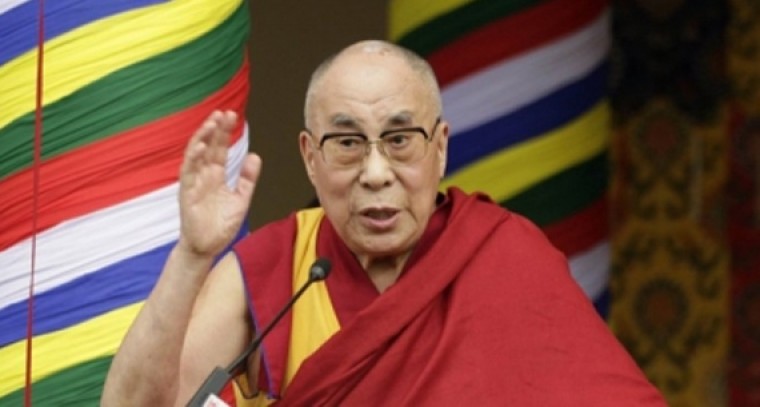 Dharamsala, Nov (IANS) Concerned about the heavy rains in several districts of Andhra Pradesh that have caused loss of life and damage to property, Tibetan spiritual leader the Dalai Lama has written to Chief Minister Y.S. Jagan Mohan Reddy to offer his condolences to him and to the families who have lost loved ones.

"I very much appreciate that the state government and other agencies such as the national disaster relief teams are engaged in rescue and relief work and are doing their utmost to provide relief to people affected by this calamity.

"As a token of our solidarity with the people of Andhra Pradesh, the Dalai Lama Trust is making a donation towards relief and rescue efforts."

His Holiness mentioned that he had been able to visit Andhra Pradesh several times over the years, which included the opportunity to conduct a major Buddhist teaching at Amaravati in 2006.

On that occasion, the state government provided generous facilities to enable thousands of pilgrims to take part in the event and also visit sacred places like Nagarjunakonda in Guntur district, for which he remains grateful.

He ended by offering his prayers and good wishes.