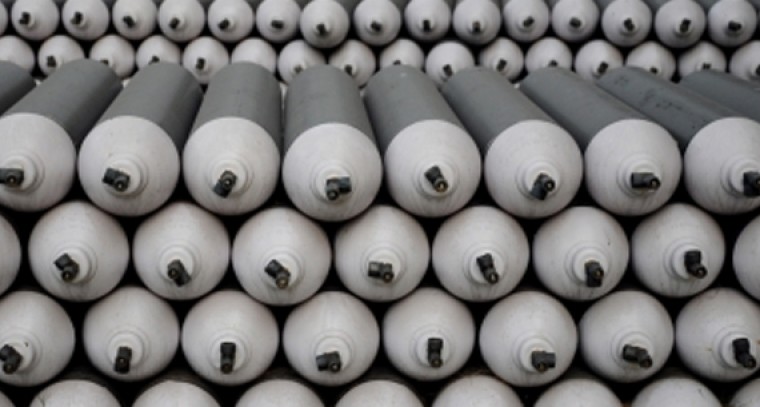 Speaking on the occasion, the chief minister said that the government has been taking all measures to contain coronavirus ahead of the third wave and as part of it, 144 oxygen plants have been set up in government hospitals at a cost of Rs 426 crore.

Besides establishing 144 oxygen plants, the government is also providing a 30 per cent subsidy to private hospitals with over 100-bed capacity to set up an oxygen plant. He said that steps were taken to achieve self-sufficiency of oxygen, as the entire country faced severe shortage of oxygen during the second wave.

The chief minister mentioned that the government had purchased 25 oxygen cryogenic ISO containers for transporting Liquid Medical Oxygen (LMO), along with 74 LMO tanks. Oxygen pipelines were set up to 24,419 beds in various government hospitals at a cost of Rs 90 crore and Pediatric Care Units with 20 beds have been set up at community health centers.

Recalling the initial days of Covid, he said that 20 state-of-the-art VRDL labs have been set up in the state, increasing the testing capacity from zero to one lakh tests per day. With the possible threat from Omicron, a genome sequencing lab has been set up in Vijayawada, which is second in the country after Kerala.

On the occasion, Reddy inspected 20 types of advanced medical equipment brought by the Medical and Health Department and showcased at the camp office here, and enquired about their functioning.