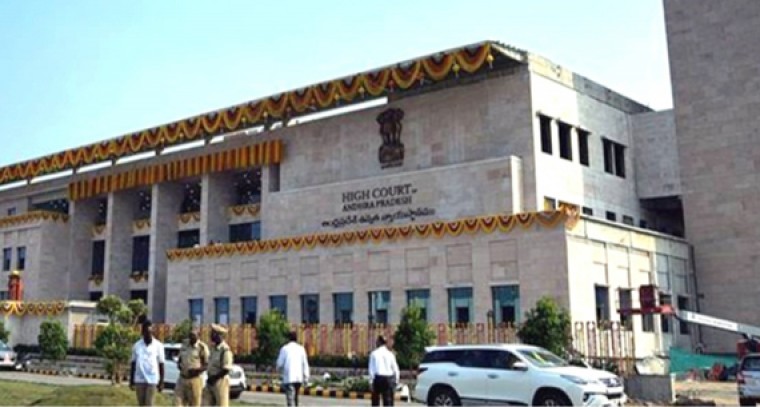 The court struck down the ordinance issued on April 10 to sack Ramesh Kumar as the SEC following a row over the postponement of local body elections.

A division bench comprising Chief Justice J.K. Maheswari and M. Satyanarayana Murthy ruled that Ramesh Kumar will continue as SEC with immediate effect. It set aside the appointment of V. Kanagaraj as the new SEC.

The court pronounced its order while dealing with 13 petitions including the petition filed by Ramesh Kumar challenging his sacking.

Within hours after sacking Ramesh Kumar on April 10, the government had appointed retired high court judge Justice V. Kanagaraj as the new SEC.

Kanagaraj (75), who served as the judge of Madras High Court, took the charge as SEC on April 11.

The ordinance had brought down the term of SEC from five years to three years, thus abruptly ending the term of Ramesh Kumar who was appointed in 2016.

The ordinance had also changed the eligibility for SEC. According to it, the Governor on the recommendation of the government shall appoint a person, who has held an office of the judge of a high court, as SEC.

Kumar, an IAS officer, had strained relations with the Chief Minister Y.S. Jagan Mohan Reddy, who had personally met the governor to complain against him on March 14 hours after the SEC postponed the elections to rural and urban local bodies were scheduled on March 21 and 23 respectively.

Ramesh Kumar cited precautionary measures required to check the spread of coronavirus for postponing the polls.

This had triggered angry reaction from YSR Congress Party government, which accused him of acting at the behest of opposition Telugu Desam Party (TDP).

The Chief Minister had slammed the SEC for his unilateral decision and alleged that he acted at the behest of leader of opposition N. Chandrababu Naidu, who was unable to digest the fact that YSR Congress Party was heading to sweep the polls.

The High Court and the Supreme Court, however, upheld the SEC decision to postpone the elections because of the COVID-19 pandemic.