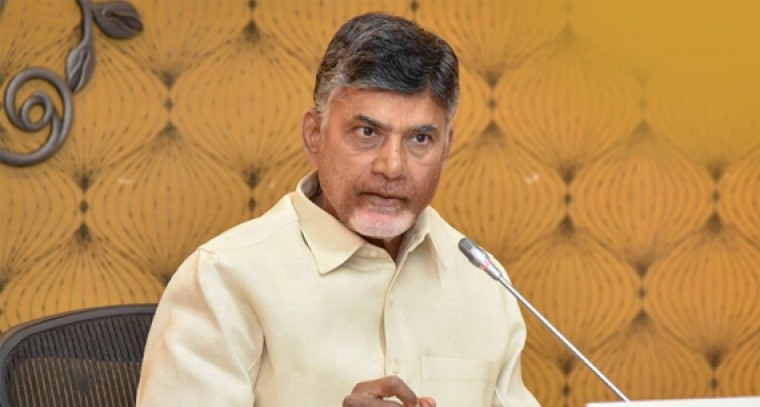 Sriram Rajgopal Tataiah has been appointed as the treasurer.

In addition to being a party general secretary, Lokesh is also an ex-officio member of the politburo, along with party president Kinjarapu Atchannaidu and Telangana TDP president L. Ramana.

The TDP suffered a massive defeat in the 2019 Assembly and Lok Sabha elections at the hands of the Y. S. Jagan Mohan Reddy-led Yuvajana Rythu Congress Party (YSRCP).