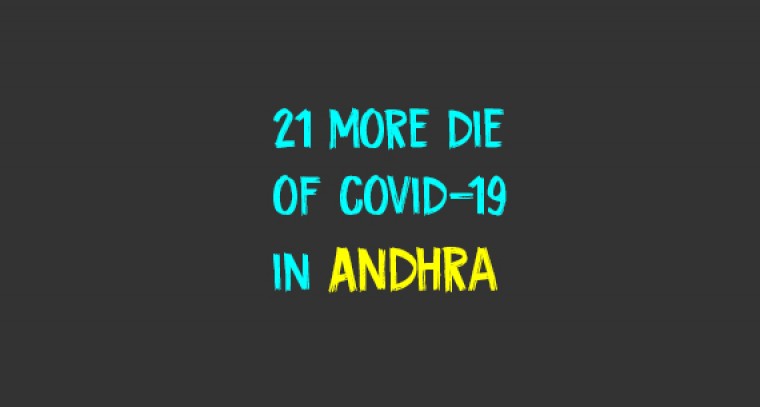 Amaravati, Oct 25 (IANS) As many as 21 more people have succumbed to the coronavirus in Andhra Pradesh which reported a spike of 2,997 fresh cases taking the infection count to 8,07,023 and death toll to 6,587, health officials said on Sunday.

Five people succumbed to the virus in Chittoor district and three in Kadapa. Anantapur, East Godavari, Guntur, Krishna and Visakhapatnam accounted for two deaths each. One person each died in Nellore, Vizianagaram and West Godavari.

The state's test per million figure stands at 1,41,767, the highest among major states in the country.