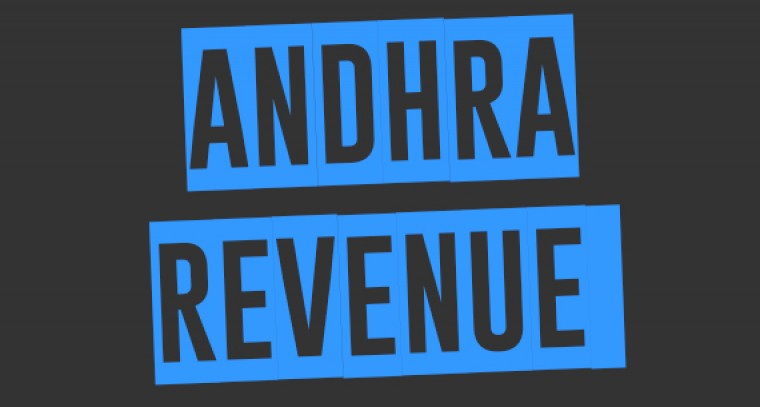 He condemned the TDP leader's abusive statements and highlighted that it was uncalled for from a former minister and a senior legislator like Patrudu.

Instead of telling the government employees to take action against the people who violated the laws, Venkateshwarlu said Patrudu is abusing the revenue employees who reclaimed the land illegally occupied by GITAM university in Visakhapatnam.

"This is not new for you (Patrudu). Earlier also, you have abused Narsipatnam's woman municipal commissioner. Even she lodged a case against you," reminded Venkateshwarlu.

He warned Patrudu that if he fails to apologise, revenue employees will start an agitation in all districts, starting from his home in Narsipatnam.

In the recent reclamation of a part of encroached land, an RDO level officer spearheaded the demolition of GITAM's compound wall.

In the light of this development, Patrudu convened a press conference and criticized the government, including expletive-laced statements on the employees involved in that operation.